Thank you! Your submission has been received!
Oops! Something went wrong while submitting the form.

This homeowner in Newton, MA while leaving their home one morning were looking up at their chimney and even from the ground they could tell that some of the brick was not forming a tight seal because of the visible bricks that had shifted, cracked, or fallen off all together. After calling to get one of our certified experts to look at the chimney, it was confirmed that multiple pieces had loosen which was leaving gaps in between bricks and forming clear holes into the chimney.

After reviewing all their options the homeowners decided replace the top 3 layers of their chimney with all new brick. Replacing the top section of brick allows our craftsmen to reseal all of the broken bricks and mortar to make sure that no debris or water could enter the chimney easily. If the problem had continued to go unfixed then this homeowner could have been dealing with bigger issues on the inside of their chimney. Overall, another fantastic job by the entire G.F. Sprague team! 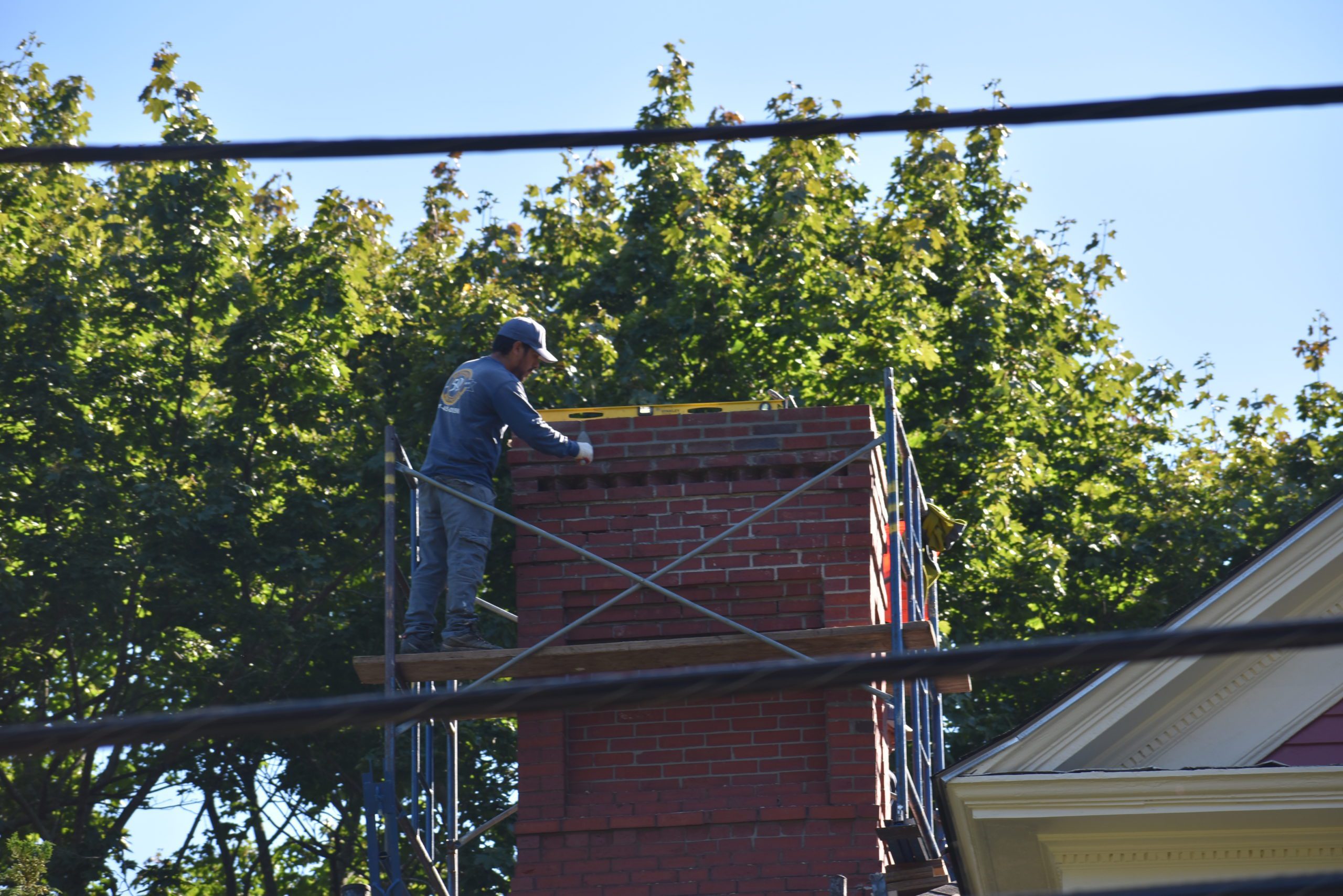 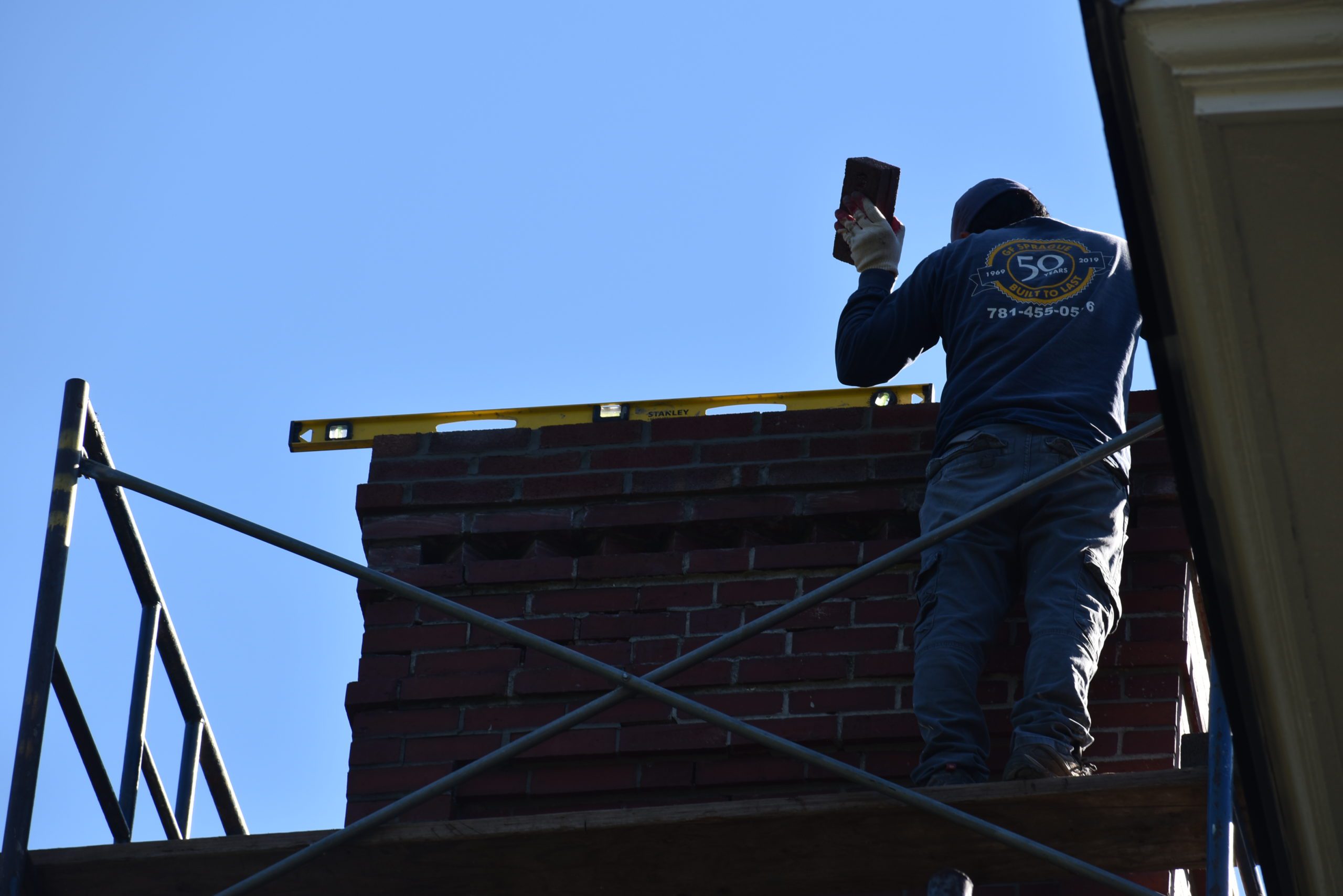 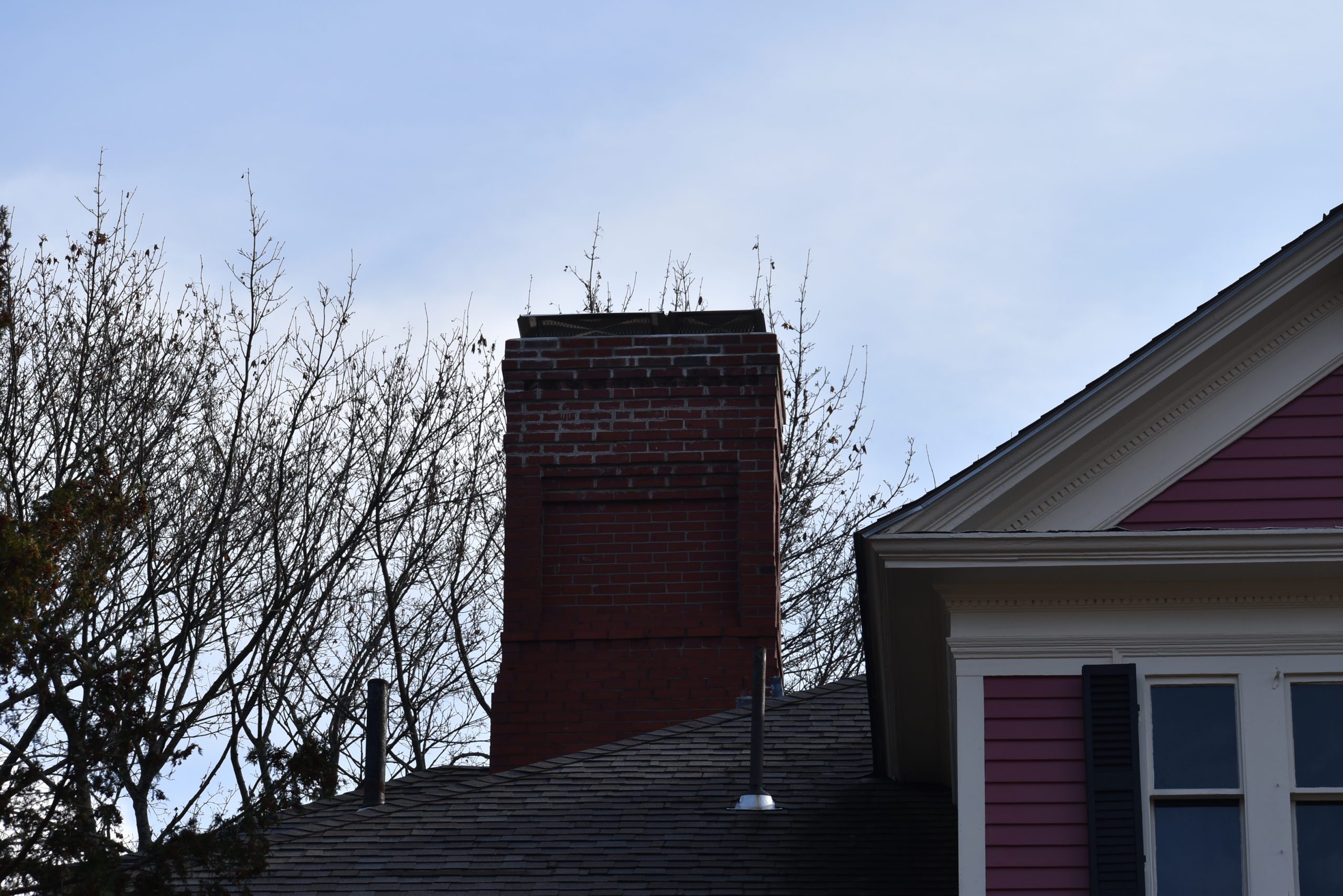 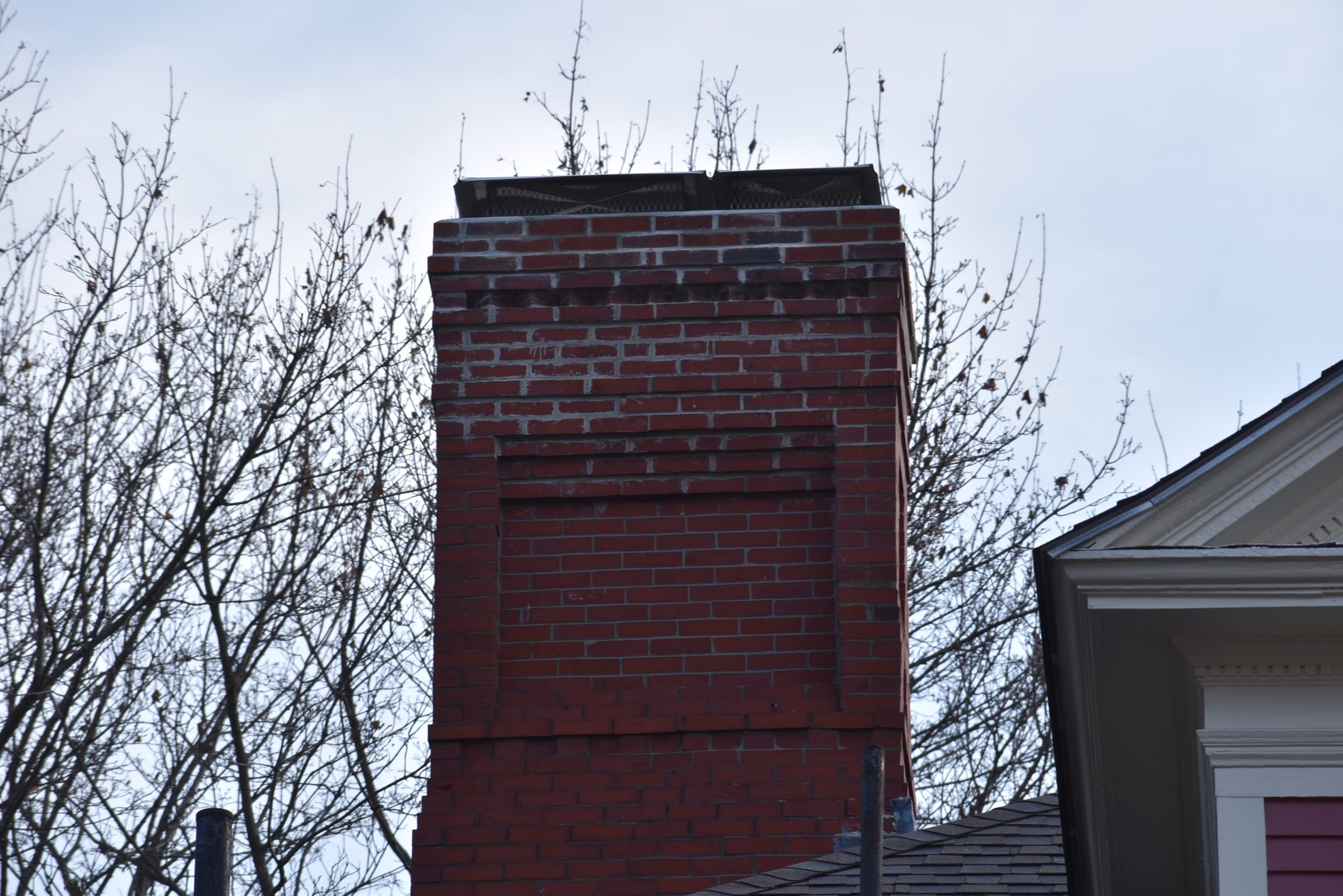 Form placed in sticky header
GET A FREE INSPECTION

Do you know the right questions to ask when you’re hiring a roofing contractor? 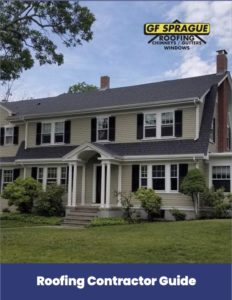